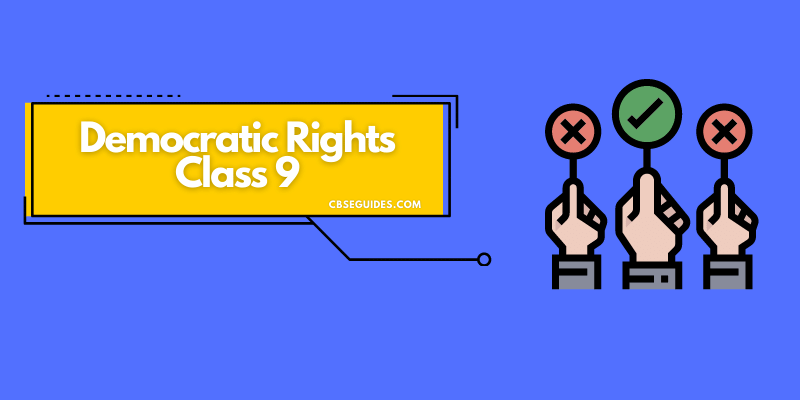 We are providing you with the short notes of Class 9th Civics Chapter 5 Democratic Rights along with the ncert solutions to help the students with the answers. This lesson will give you an idea about rights and what will happen if a person has no rights. We in this lesson will understand what rights mean with examples.

We have three examples that would help you to understand the rights and their importance.

The American government picked up about 600 people and put them in a cell in Guantanamo Bay in charge of the attack on New York on 11 September.  They said these have a link with that attack some or the other way.

In Saudi Arabia, the position of the citizens concerning their government is as mentioned below:

Before split Yugoslavia was a small province and Serbs were in majority.  Narrow-minded Serbs had won the election and wanted to dominate the country.  They wanted minorities like Albanians to accept or leave the country.

Rights in a Democracy

All of us want to live happily, without fear, and without being subjected to bad treatment. For this we expect others to behave in such a way that does not harm us or hurt us. Equally, our actions should not also harm or hurt others.

What is recognized by society as rightful becomes the basis of rights. That is why the notion of rights changes from time to time and from society to society.

Any claim can be called a “Right” if it has the following 3 qualities:

Why Do We Need Rights in Democracy

Rights protect minorities from the oppression of the majority. Rights are guarantees which can be used when things go wrong.

Rights in the Indian Constitution

The right to constitutional remedies empowers the citizens to move to a court of law in case of any denial of the fundamental rights.

The Constitution says that the government shall not deny to any person in India equality before the law or the equal protection of the laws. It means that the laws applicable in the same manner to all, regardless of a person’s status. This is called the rule of law, which is the foundation of any democracy. It means that no person is above the law.

Under the Indian Constitution, all citizens have the right to:

You cannot exercise your freedom in such a manner that violates others’ right to freedom. 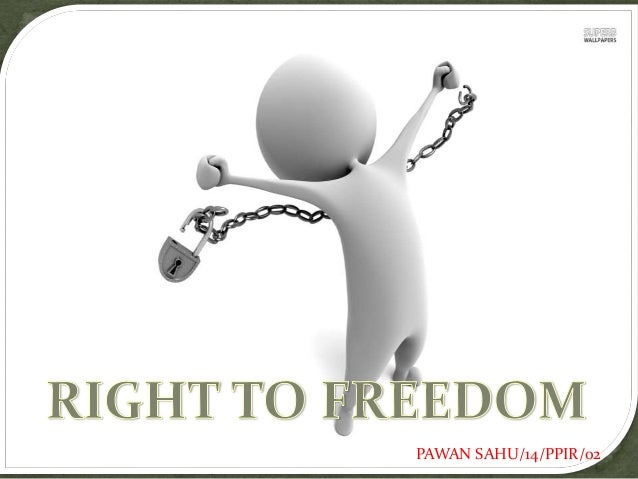 Every citizen has a right not to be exploited. The Constitution has clear provisions to prevent the exploitation of the weaker sections of society. The Constitution mentions 3 specific evils as mentioned below and declares them illegal.

5) Right to Freedom of Religion

Every person has a right to profess, practice, and propagate the religion he or she believes in. India is a secular state which means India does not establish any one religion as the official religion. Freedom to practice religion does not mean that a person can do whatever he wants in the name of religion. For example, one cannot sacrifice animals or human beings as offerings to supernatural forces or gods. Indian Constitution specifies the cultural and educational rights of the minorities: 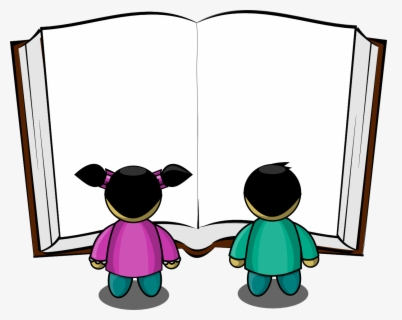 How can we secure these Rights?

1. Which of the following is not an instance of an exercise of a fundamental right?

(b) Christian missions set up a chain of missionary schools

(c) Men and women government employees get the same salary

(d) Parents’ property is inherited by their children

(d) Parents’ property is inherited by their children

2.Which of the following freedoms is not available to an Indian citizen?

(a) Freedom to criticize the government

(b) Freedom to participate in armed revolution

(c) Freedom to start a movement to change the government

(d) Freedom to oppose the central values of the Constitution

(b) Freedom to participate in armed revolution

3. Which of the following rights is available under the Indian Constitution?

(a) Right to work

(b) Right to an adequate livelihood

4. Name the Fundamental Right under which each of the following rights falls:

5. Which of these statements about the relationship between democracy and rights is more valid? Give reasons for your preference.

(a) Every country that is a democracy gives rights to its citizens.

(b) Every country that gives rights to its citizens is a democracy.

(c) Giving rights is good, but it is not necessary for a democracy.

The most valid statement is (a).

This is because every country that is democratic is a system wherein the government is elected by the people. Therefore, it needs to provide rights to its citizens.

6. Are there restrictions on the right to freedom justified? Give reasons for your answer.

We have penned down in this article the short and detailed summary of Democratic rights along with the ncert solutions to help the students to be able to solve the back exercise and get an idea as to how to write answers in the examination.