We in this article will provide you a stanza-wise explanation of the class 9th poem the snake trying along with the ncert solutions. We have also penned down poetic devices with difficult meanings to help out the students to understand the lesson and clear their concepts.

The poem has been beautifully written by WWE Ross and it talks about how the snake was trying to escape from being hit by a stick. The poet also said that it was green in color and not at all harmful even to children. The snake managed to escape behind the green bushes to save itself.

The Snake Trying About The poet

The poem was written by WWE Ross, a Canadian poet who was a Canadian poet and he was also the first to publish imagist poetry. Through this poem, he tries to explain the movement of the snake and how he managed to escape from the stick held by the man. He was green in color and escaped in the green bushes.

The poem snake trying is about a harmless snake who tries to save itself from being hurt by a stick. The poet says that snakes are green in color and harmless even to children. The snake tries to hide in the green bushes so that it can escape in the marshy land. It also hides in the ripples of the water to save its life.

The snake tries to escape from being hit by the stick held by the man. The snake crawls by making curves and twists with grace. 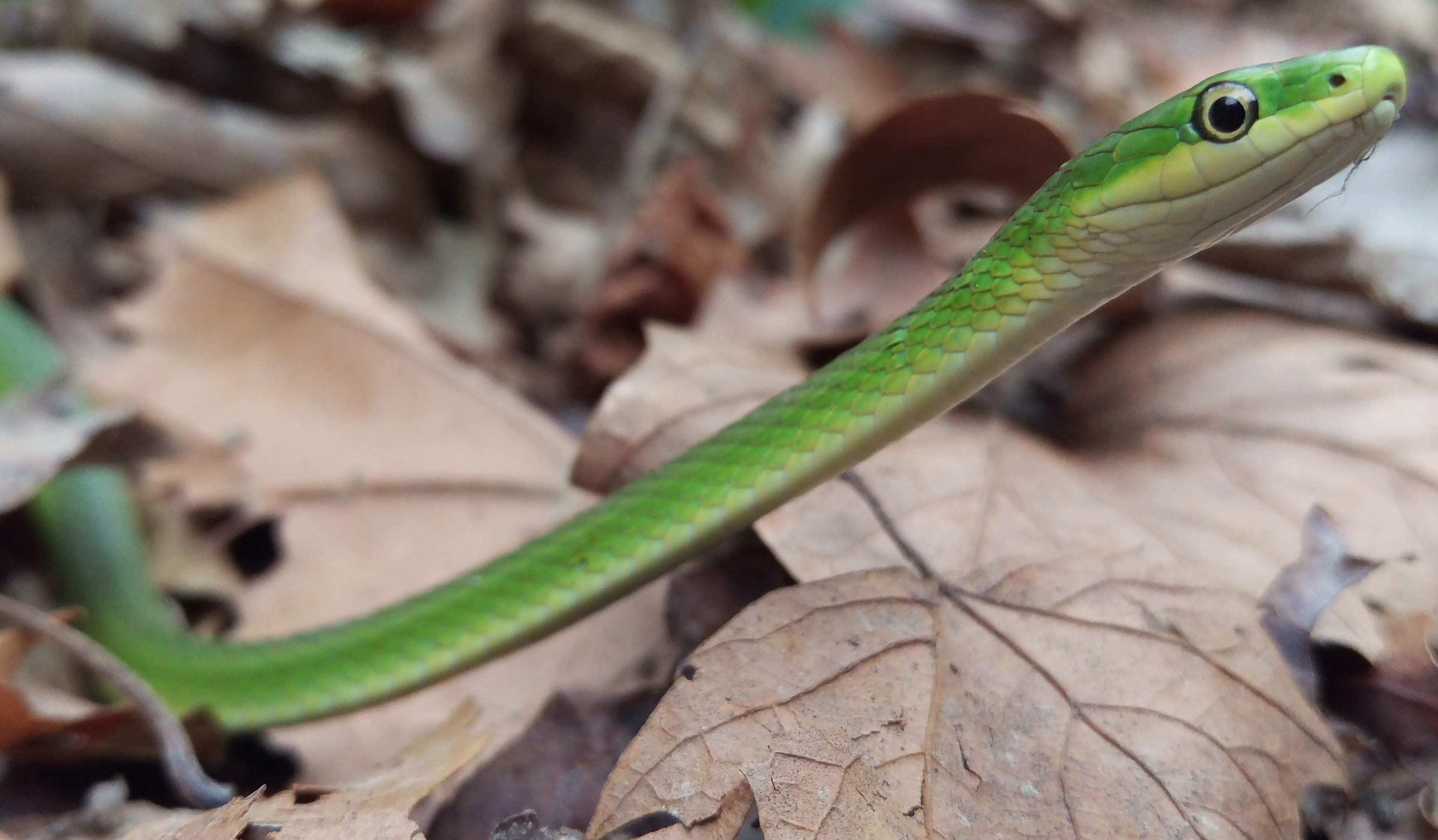 The snake gracefully moves through the water trying to escape and the poet implores it to let it escape as it is even harmless to children. 1. Rhyme scheme is absent. The poem is written in free verse.

2. Transferred epithet: the adjective used with a noun refers to a noun other than the one with which it is used. Pursuing stick – pursuing refers to the person who is holding the stick and not the stick itself.

3.Alliteration: the repetition of a consonant sound in 2 or more consecutive words. He is harmless – ‘he

Q1. What is the snake trying to escape from?

Q2. Is it a harmful snake? What is its color?

It is green in color and harmless even to small kids.

Q3. The poet finds the snake beautiful. Find the words he uses to convey its beauty.

The words used to describe the snake are beautiful and graceful.

Q4. What does the poet wish for the snake?

The poet wishes that the snake saves itself and escapes from the green bushes and ripples from the water to the marshy land.

Q5. Where was the snake before anyone saw it and chased it away? Where does the snake disappear?

It was lying in the sand and disappeared behind the marshy land.

We have provided a stanza-wise explanation of the class 9th poem The Snake Trying along with the ncert solutions and explanation of the poetic devices. Students can go through these before their examination to get the gist of the lesson.