We are providing you with the summary of the class 9th Beehive lesson The snake and the mirror along with the important word meanings and phrases and ncert solutions. Students can go through the summary to avoid reading the lesson intensively and get the gist of the lesson very easily.

The lesson is written by Vailkom Muhammad Basheer, a translation from the Malayalam by  V. Abdullah is about a doctor, a snake, and a mirror. How a doctor can save himself from a snake who is captivated by its own beauty in the mirror. 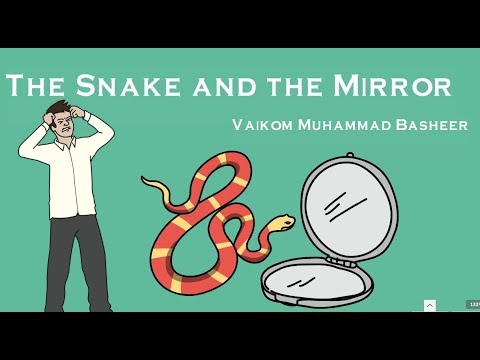 Important meanings: The Snake and the Mirror

The Snake And The Mirror: Central Theme

It is a story that is told by a homeopathic doctor about a deadly encounter with a snake and how the snake was captivated by its own beauty in the mirror.  He recalls his youth days when he used to live alone in a small rented house with a very meager income and fewer possessions.

The doctor recalls how he went into shock when the snake slithered on his shoulder and then it soon turned towards the dressing table and looked into the mirror and was captivated. The snake was not interested in hurting the doctor and was fascinated by its own beauty and grace. 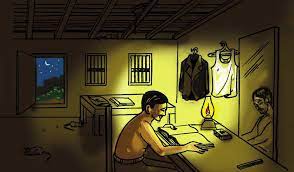 Summary of The Snake And The Mirror

This is the story revolving around a deadly encounter of a snake and a homeopathic doctor. The narrator in his youth days was practicing and was living in a small rented room with a meager income.

He was a bachelor then and wanted a fat wife for some reason. He believed that he was handsome and had an attractive smile which he wished to put on it forever.

Just at that moment when he was looking at the mirror and parting his hair with an attractive smile, he felt that one black tube had fallen from the attic. He also thought that there might be rats all around on the ceiling.

He was at that time thinking about his marriage plans and wishes to marry a wealthy doctor. As soon as he heard a dull thud he turned his head and was shocked to find a big fat snake behind him on his chair. 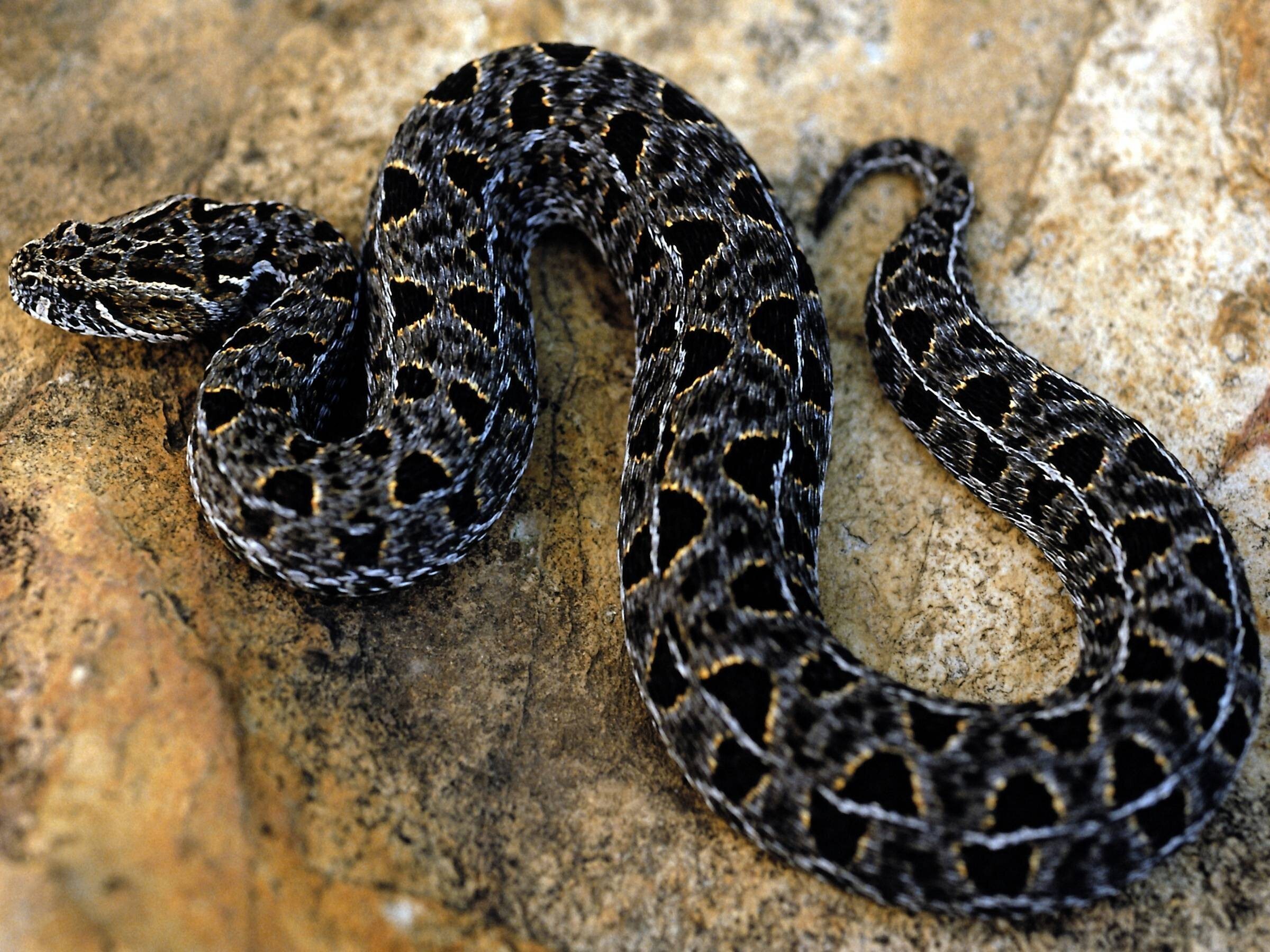 Soon the snake has coiled his left arm above the elbow. The snake spread his hood and was hardly three to four inches from his face.

The doctor sat there like a piece of stone and just sought help from god. It seemed that the almighty appreciated that and helped him. The snake then slowly unwinds itself from the arm and went to the dressing table. Then it moved towards the mirror to see his reflection more clearly. The doctor saw this as an opportunity and got up from his chair and ran out of the house at the eleventh hour. He went to his friend’s house and spent his time there and came back only the next day.

He came back in the morning at half-past eight with his friend and one or two people. They all had to move his things from there and at that time there was no clue of the snake. Some thief had stolen his stuff also leaving behind the unwashed and yellow vest.

Q1. “ The sound was a familiar one.” What sound did the doctor hear? What did he think it was? How many times did he hear it? (Find the places in the text.) When and why did the sounds stop?

The doctor heard the sound of the rats and was pretty much familiar with the sound. The phrases are ‘Again I heard that sound from above’, ‘Again came that noise from above’, ‘Suddenly there came a dull thud as if a rubber tube had fallen’. The sounds stopped after the appearance of the snake.

Q2. What two “important” and “earth¬shaking” decisions did the doctor take while he was looking into the mirror?

Q3. “I looked into the mirror and smiled,” says the doctor. A little later he says, “I forgot my danger and smiled feebly at myself.” What is the doctor’s opinion about himself when (i) he first smiles, and (ii) he smiles again? In what way do his thoughts change in between, and why?

The doctor thought that he had an attractive smile so he wished to put that on his face forever. But when he smiled later, he was smiling at his destiny. His thoughts changed because he was quite near to his death.

This story about a frightening incident is narrated humorously. What makes it humorous?

The doctor was a poor man who was practicing then and lived in a small rented room. His house did not have electricity and had many rats. He had only sixty rupees in his suitcase and besides some shirts and dhotis, he had just one black coat.

He wanted to look handsome and so he decided that he would shave daily and grow a thin mustache and always wear his attractive smile as he looks good. He also wanted to marry a fat and wealthy wife.

He wishes to marry a woman doctor who is wealthy and has a good medical practice. He also wishes to have a fat wife so that she could not catch him when he commits a mistake. The person she actually marries was a thin reedy person who was actually a sprinter.

He thinks that he was smart and looked handsome.  So he decided to shave daily and grow a thin mustache. He felt happy on seeing his reflection in the mirror. When the snake coiled his arm, he became a piece of stone and was afraid of the snake.

Q1. Here are some sentences from the text. Say which of them tell you, that the author:

Q2. Expressions are used to show fear. Can you find the expressions in the story that tells you that the author was frightened? Read the story and complete the following sentences.

Q3. In the sentences given below some words and expressions are italicized. They variously mean that one

Match the meanings with the words/ expressions in italics, and write the appropriate meaning next to the sentence. The first one has been done for you.

Q4. Report these questions, using if/whether or why/when/where/how/which/what. Remember the italicized verbs change into the past tense.

We have provided you with a short and detailed summary of the class 9th lesson The Snake And The Mirror along with the ncert solutions to help out the students with the scanning of the basic idea of the lesson. Students can also get an idea of how to solve questions and answers.