The lesson, Kathmandu Class 9 Beehive is an extract from Vikram Seth’s book’ Heaven Lake’ in which he has mentioned his journey to the beautiful capital city of Nepal, Kathmandu. This travelogue gives all the readers an insight into his trip where he reached by hitchhiking via Tibet and Nepal.

Through these sites, he tries to explain the difference between the two scenes. After that, he also notices that even in a noisy place he was able to notice the minute detail.  We will be able to go through his journey through his magical words and phrases.

About The Author: Summary Of Kathmandu

Vikram Seth was born in 1952 in Calcutta, India. He was well-known for his poems, novels, and travelogues. His famous works include The Golden Gate, and his epic novel A Suitable Boy. Through his book, Heaven Lake he describes his beautiful journey to Kathmandu. 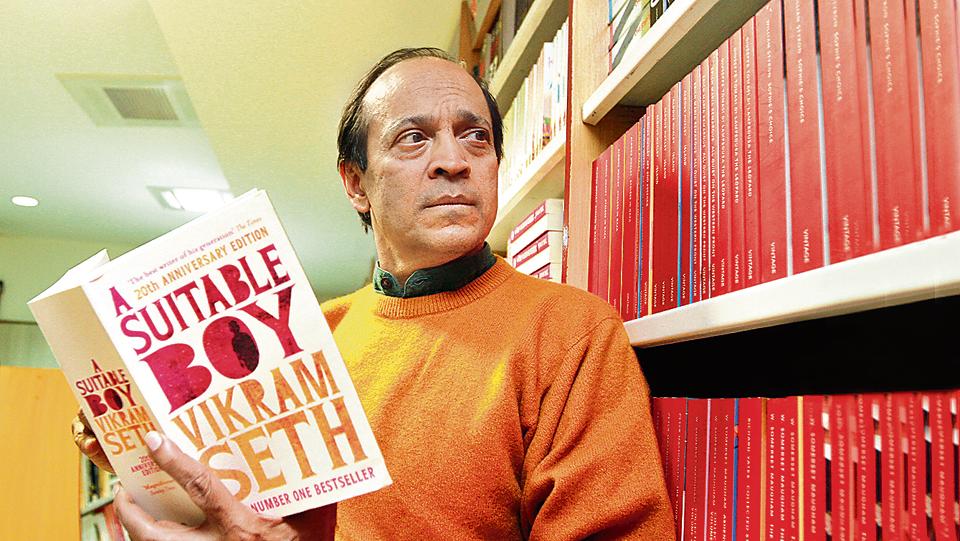 The summary of Kathmandu helps to know about the beautiful places he visited during his journey and the differences he noted between the two pilgrimage sites.

He gives the first-hand experience of his travel and through his magic words, the readers would get to know about minute details which he used to avoid in the noisy places of cities.

Let’s dive into the lesson and go through this beautiful journey through the magical words and phrases of Vikram Seth.

The author describes his beautiful journey to the capital city of Nepal, Kathmandu. During his trip along with Mr. Shah’s son and his nephew, he visits two famous pilgrimage sites. The first one was sacred to Hindus and the second one was sacred to Buddhists. The former one was the Pashupatinath temple, and the latter one was the Boudhanath temple.

Through this, he clearly mentions the difference between the two. At the first temple, he notices that there is a signboard that shows, ‘ Entrance to Hindus only’. In the courtyard, there was a commotion of cows, monkeys, and pigeons. On top of it, the people all around were polluting the sacred river Bagmati by washing clothes and throwing garbage into it.

After that, when he visited the Baudanth temple the scenario was completely different. It has a white dome and the place was like a haven to him. Outside the courtyard of the temple, there was a Tibetan Market selling clothes, bags, shoes, etc.

He also notices that Kathmandu offers many more things than just tourist destinations. There were many shops for antique items, cameras, cosmetics, chocolates, etc. Though there were noises also of city cars honking yet the narrator was able to feel the music. He enjoyed having coca-cola, marzipan bar and was happy reading comics and reader’s digest books.

On his way to return, he wanted to try some adventurous routes and decided to go by train, bus, or by taking a boat ride. But as he felt tired so he booked a flight. Outside his hotel room, he saw a flute seller who was standing holding a pole from which many flutes were protruding. He unlike many hawkers not screaming to grab the attention of the customers.

He was playing the flutes with different tunes and notes. To Vikram, the pole was looking like a porcupine.  The beautiful tune of the flute seller attracted the author amidst the noise of the city buses and car honking. He compares it with the voice of humans and now he is able to notice even minute detail and little things.

To sum up, this lesson is an extract from the book titled” Heaven Lake” and takes us through the beautiful journey of Kathmandu. The author describes the trip and also tells the changes he noticed on his visit to the two famous temples. After that, he also mentions the flute seller to whom he was able to listen amidst the city noise.

Q1. Where did the writer stay in Kathmandu? Which two different places of worship did he visit? With whom?

A1.  The author, Vikram Seth stayed in a very small and affordable room and he visited the Pashupatinath temple which was sacred to the Hindus, and then, later on, visited the Boudhanath Temple sacred to the Buddhists with Mr. Shah’s son and nephew.

Q2. What is written on the signboard outside the Pashupatinath temple? What does it signify?

A2. The signboard outside the Pashupatinath temple announces, “Entrance To The Hindus Only”. It means that the temple is rigid and tries to maintain its serenity and calmness only as a holy place and not as a tourist destination.

Q3. What does the author mean when he says “At Pashupatinath, there is an atmosphere of febrile confusion”?

A3. The author says so because at Pashupatinath temple, there was a huge crowd and all people were jostling each other to grab the attention of the priest. Outside the temple, there was a commotion and a lot of animals can be seen making the place very chaotic and like a fish market. Some people were also polluting the Sacred river Bagmati by throwing garbage and washing clothes.